Do you distinguish between these medications, or can one use them interchangeably?
Accepted Answer

Therefore, in my own practice I actually adopt both medications and use them in an evidence-based fashion depending on the comorbidities. So in patients with primarily cardiovascular disease, without renal disease, I tend to use ACE inhibitors and in those patients without a great burden of cardiovascular disease but more significant renal disease (particularly diabetic renal disease), I tend to use angiotensin receptor blockers 1st in these patients. This practice can be depicted in the figure below: 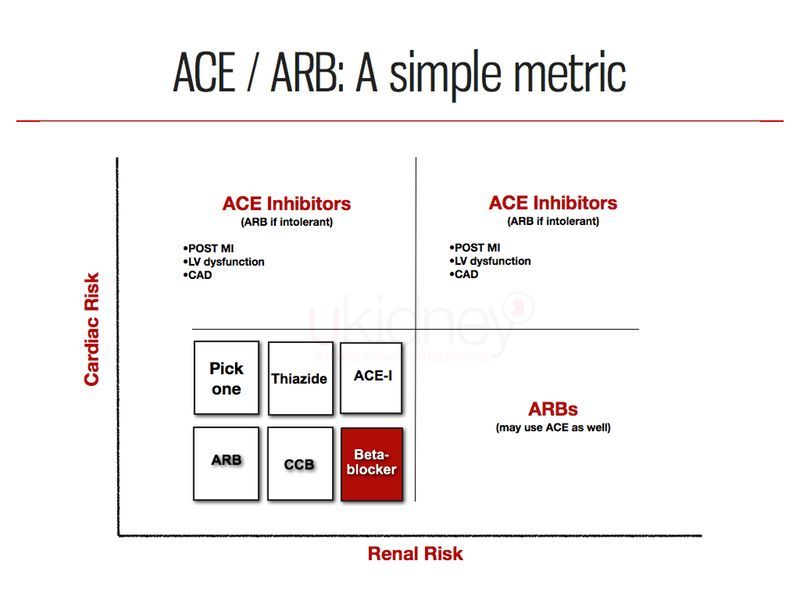 May I borrow this figure for a presentation?

Sure. Please email me at info[@]ukidney.com 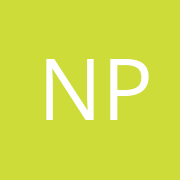 Nidia Pernalete
Accepted Answer Pending Moderation
Hi Dr. Weinstein…. I like your argument very much … I used the same rule to choose between both drugs..Beside most of ACEi needed dose adjust depending on GFR .. None of the ARB needed it … but how about renine direct inhibitors? When do you use it if you are using it at all?

The best answer to your question will come when the ALTITUDE and ASTRONAUT studies are completed. In the meantime, I believe the role for DRI is to add on to ACEi or ARB for lowering BP, particularly in patients with elevated albumin excretion. The DRI class can also be used in the absence of albuminuria as add-on to ACEi or ARB but their use is especially important when albuminuria persists.

I believe that the use of DRI-based combinations will eventually prove to be distinctly different from ACE/ARB combinations since the latter raise plasma renin activity (PRA) reflexively whereas DRI obviously lower PRA. And we have known for some time that PRA elevation is associated with adverse cardiovascular outcomes.

dr-track
Accepted Answer Pending Moderation
The results from clinical trials with DRI will be very interesting. Either way, they will be very informative for those caring for patients with Diabetes and/or CKD.

This is a very clear explanation of this difficult question. Couldn't one make things simpler though by just prescribing ACE OR ARB to all patients and not distinguishing?

drshahir
Accepted Answer Pending Moderation
is there any difference between t1 and t2 diabetics in term of whether u use arb or aceis ?

Accepted Answer Pending Moderation
@drshahir my short answer is no.

I will create a new question specifically to address this.

This is a very surprising. Just announced today, but it seems the role of DRI added on to ACE or ARB has been dealt a large blow:

BREAKING: No benefit of Aliskiren added on to ACEi or ARB. ALTITUDE study halted (LINK: http://ukid.cc/tAXLRp)

Arora
Accepted Answer Pending Moderation
Please explain how you decide on the usage of other antihypertensives like CCB, Beta Blockers and are diuretics helpful and if yes when. Really impressed with your ACE/ARB matrix so that is the reason posing this question to you. Dr. Arora

There are no replies made for this post yet.
Be one of the first to reply to this post!