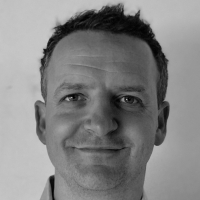 Statistics
Role of Complement in Transplantation 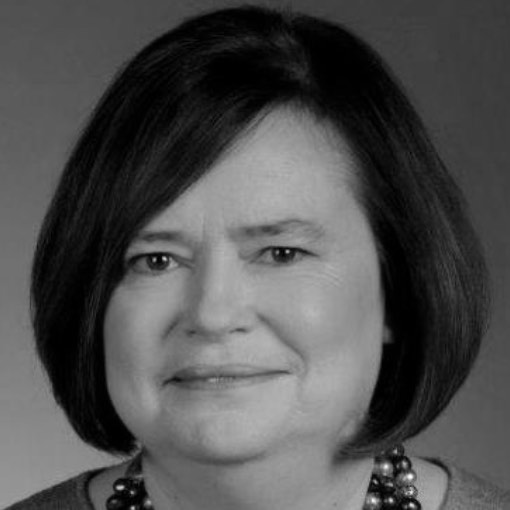 Dana Baran is a transplant nephrologist at the McGill University Health Centre (MUHC) in Montreal and Associate Professor of Medicine at McGill University. She received post-graduate training in basic and applied immunology at INSERM U28 and the Pasteur Institute (Paris). Her research interests include glomerular diseases and clinical outcomes in transplantation.

She is currently the clinical consultant to the MUHC HLA laboratory, and is co-principal investigator for the aHUS registry at McGill. 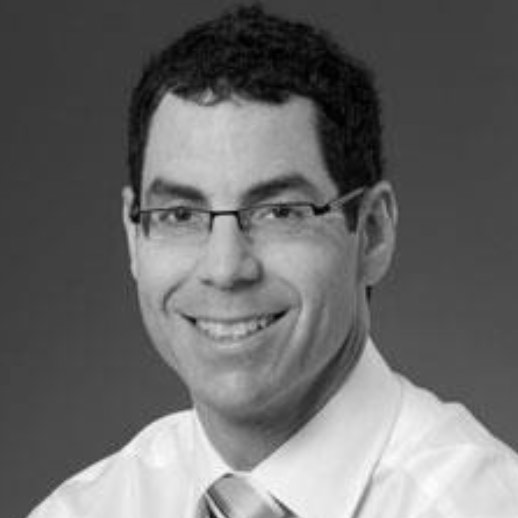 His areas of research interest are wide in different areas of providing therapeutic apheresis in innovative ways. 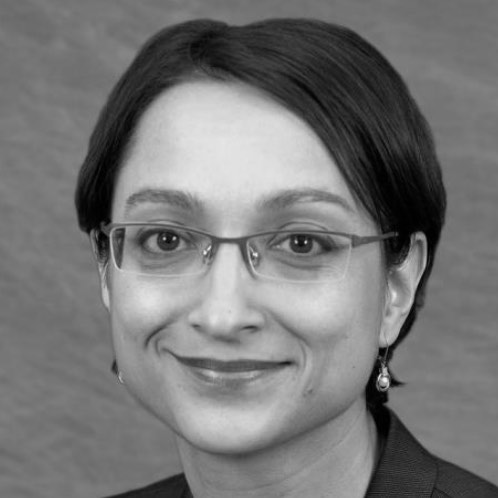 Dr. Sreenivasan is a Clinical Associate Professor in the Division of Hematology at the University of British Columbia (UBC.)

Dr. Sreenivasan received her medical degree from UBC in 1996, and completed Internal Medicine and Hematology training at UBC in 2001. She became a staff hematologist at Vancouver General Hematologist in 2001 and Medical Director of the Apheresis Program of BC in 2008. 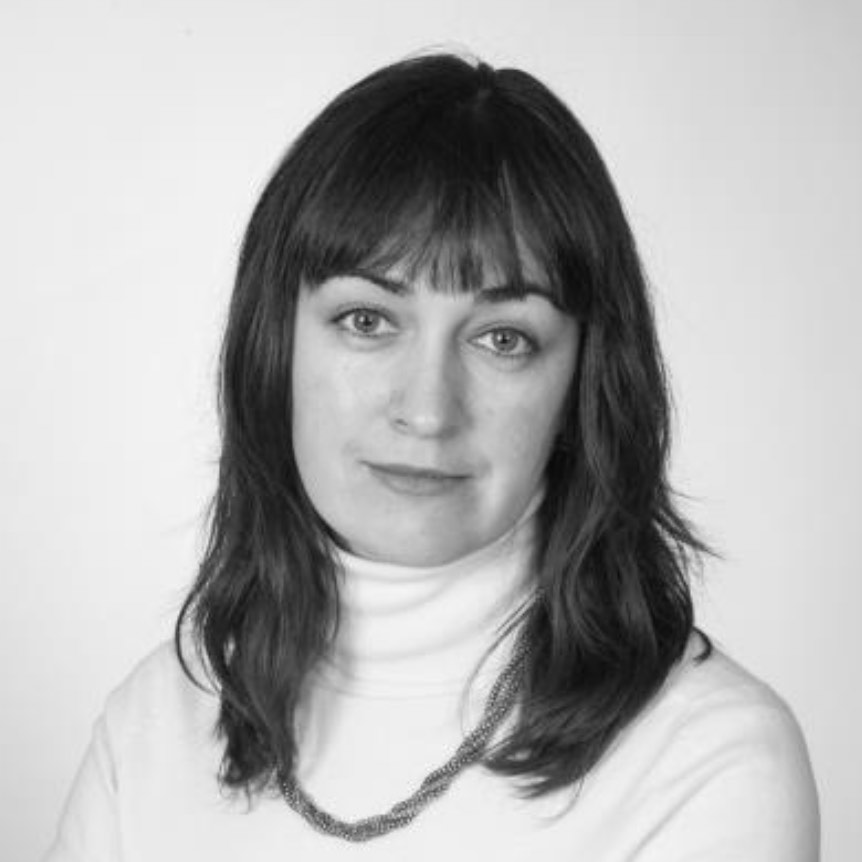 Dr. Katerina Pavenski is a Head of the Division of Transfusion Medicine, clinical hematologist, medical director of the Therapeutic Apheresis Service and Co-director of the Patient Blood Management Program at St. Michael’s Hospital, Toronto, Canada.

Her research interests include transfusion medicine, therapeutic apheresis, TTP/HUS and patient blood management. She is the Chair of the Ontario Blood Advisory Committee (OBAC) and member of the National Advisory Committee on Blood and Blood Products (NAC). She is the Chair of the Local Organizing Committee for ISBT 2018 Toronto. She is a member of the TTP working group of the Canadian Apheresis Group (CAG) and participated in the Neurology Working Group for the NHLBI State of the Science Symposium in Therapeutic Apheresis (2013). 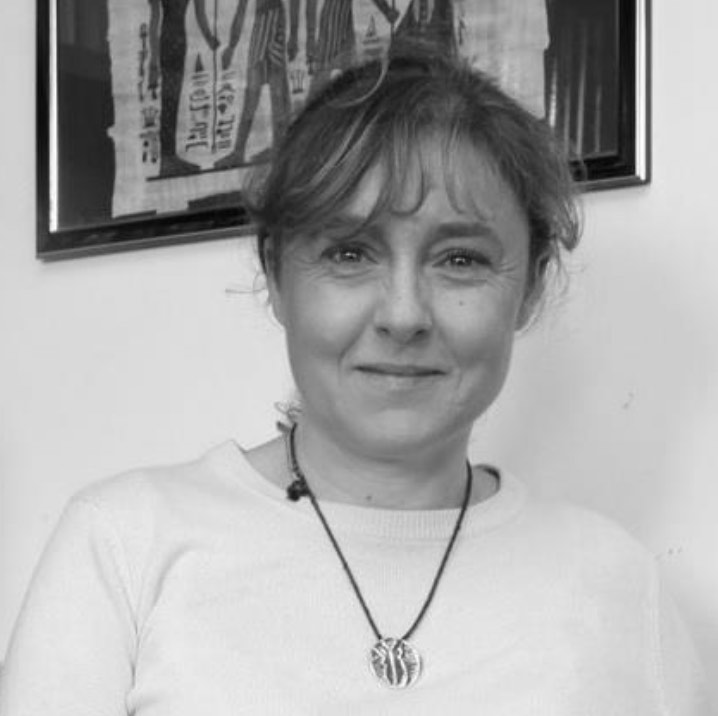 In 1986 I received a degree in Pharmacological Chemistry at the University of Rome, “La Sapienza”. Since 1987 I have been working at the Mario Negri Institute as a research fellow from 1987 to 1992, as a Researcher from 1992 to 1996, and from 1996 as the head of the Laboratory of Immunology and Genetics of Transplantation and Rare Diseases.

I have published more than 170 articles on peer-reviewed International Journals and I have written several chapters for scientific books in fields of nephrology, pathogenesis and genetics of hemolytic uremic syndrome and related thrombotic microangiopathies and on the immunology of transplantation.

My main areas of interest are: