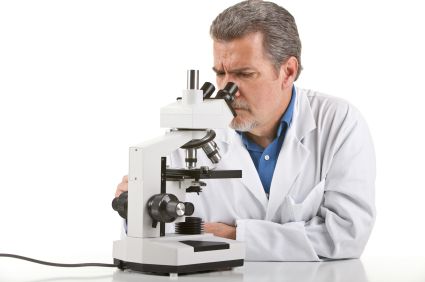 Clinical Research is a crucial and essential component of the drug development process.  It involves the systematic study of the safety and effectiveness of new medicines in human volunteers.  Clinical research is carried out through the conduct of Clinical Trials, which are set up to evaluate a newly developed medicine, to discover and confirm its potential benefits, as well as assess and identify any potential adverse reactions (side effects) from the new medication.

During the drug development process for a new medication, the drug will have to go through four phases of clinical trials:

All phases of clinical trials are conducted according to a pre-established study protocol and must abide by the principles and rules of Good Clinical Practices (GCP).  GCP is an international ethical and scientific quality standard for the design, performance, recording, monitoring, analyzing and reporting of clinical trials.  The principles and philosophy underlying GCP is that the data and reported results of a clinical trial are accurate and credible and that the rights, safety and confidentiality of study participants are protected.  It is mandatory for all clinical trials in Canada to be conducted according to GCP.

Before a study protocol can be allowed to be used to conduct a study, it must obtain two levels of approval: Health Canada (for clinical trials conducted in Canada) and an independent Ethics Committee.  Approval at these two levels ensures that the study is scientifically sound, that it follows GCP and local regulations, and that the safety of study participants is not jeopardized (potential risks of study participation are minimized as much as possible).