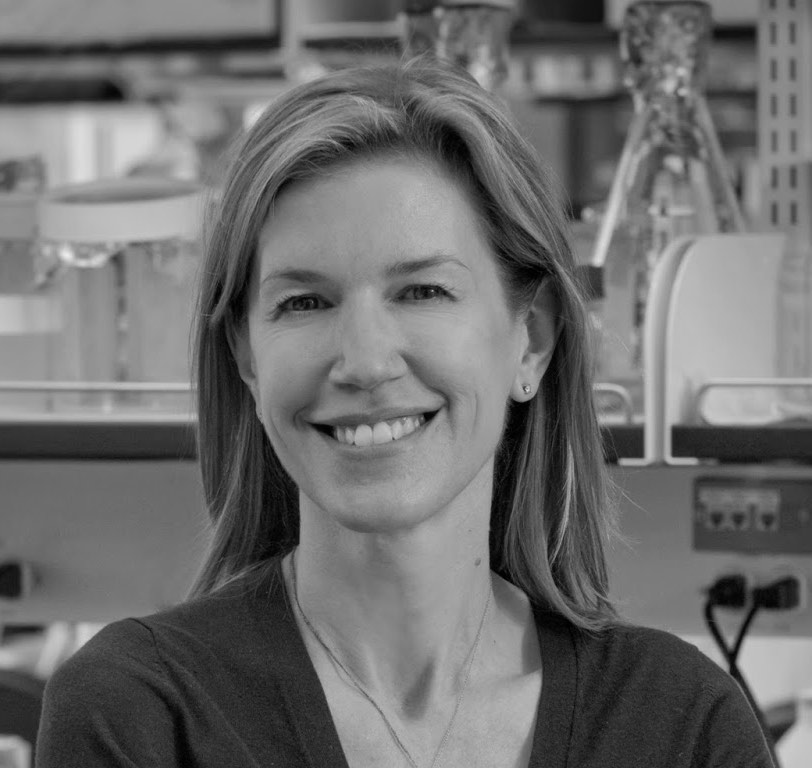 Susan Quaggin, MD graduated from the Faculty of Medicine at the University of Toronto in 1988 and received her specialty degree in Internal Medicine in 1992. She completed her sub-specialty training in Nephrology in 1993 at U of T and did a post-doctoral fellowship at Yale University where she studied the genetic basis of kidney development.

In 1997, she returned to Toronto to do a second post-doctoral fellowship in mouse genetics in the laboratory of Janet Rossant. From 1997 until 2012, she was at the University of Toronto where she was a Senior Scientist at the Samuel Lunenfeld Research Institute, a practicing Nephrologist at St. Michael's Hospital and the Gabor-Zellerman Professor in Renal Medicine.

Quaggin has served as an elected councillor of the American Society for Clinical Investigation (ASCI), is a member of the ISN Council and was elected to the American Association of Physicians (AAP) in 2013. She received the Kidney Foundation of Canada 2009 Award for Research and a Finnish Distinguished Professorship in 2012. In addition, Quaggin sits on the editorial boards of several journals, is the Deputy Editor of the Journal of the American Society of Nephrology and has organized a number of international renal and vascular meetings.

In January 2013, Quaggin joined Northwestern University Feinberg School of Medicine as the Charles Horace Mayo Professor of Medicine, where she serves as the director of the Feinberg Cardiovascular Research Institute (FCVRI) and chief of the Division of Nephrology. Quaggin's research program focuses on genetic pathways required to establish and maintain the integrity of microvascular beds including the glomerular filtration barrier – a highly selective filter that separates the blood from the urinary space. To understand the pathways and interactions between perivascular cells and the endothelium, her research team has developed a number of genetic models that permit cell and time-specific manipulation of gene expression.