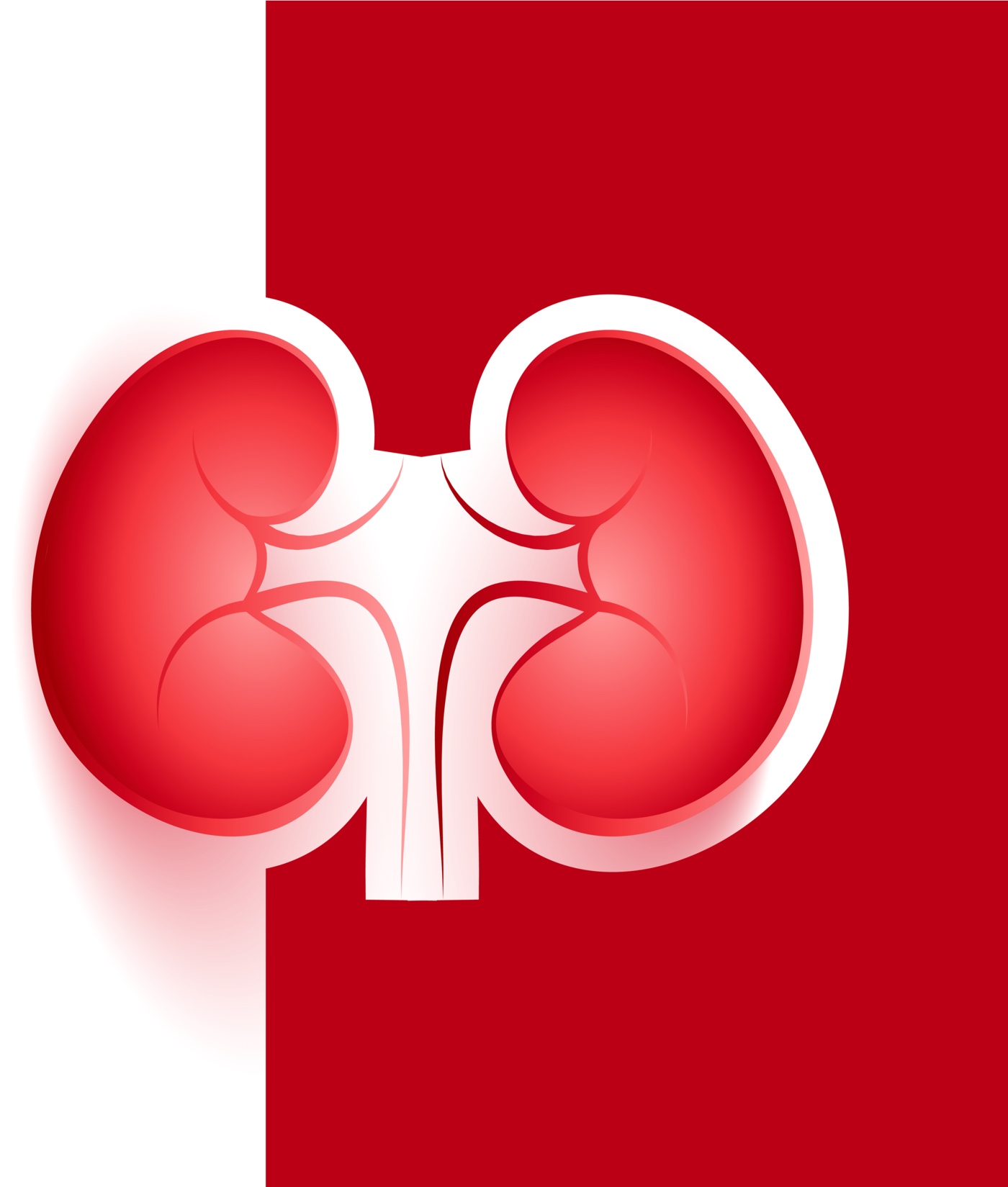 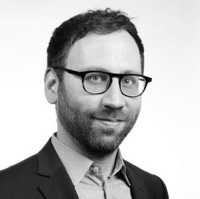 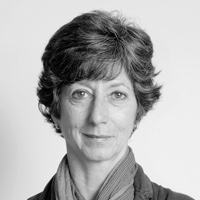 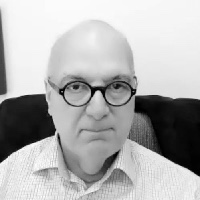 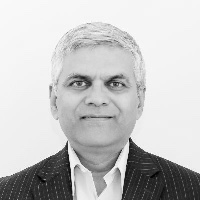 Please use the form below to ask a question to our panelists. You will receieve a response by email and all responses will be compiled and available here.

Our panelists addressed visitor questions below. Do you have a question not answered already? Please ask our panelists here.

Is there a reason why patients with HFrEF were excluded from the FIDELIO-DKD trial?

When the FIDELIO-DKD trial was designed, there was the intent to conduct a separate trial on heart failure, therefore these patients were excluded. Moreover, randomizing patients to finerenone when spironolactone is indicated in patients with HFrEF may be ethically questionable.

Which patient populations enrolled in FIDELIO-DKD did not respond to finerenone?

This has not yet been formally analyzed. However, biomarker data was only collected in a subset of patients.

For patients who cannot take finerenone for financial reasons or because of lack of availability, is there any data to support use of aldactone as an alternative?

There is data in patients with resistant hypertension. It may also be reasonable to consider patients with HFrEF who have a reasonable GFR. However, in patients with advanced CKD and serum potassium ~5.0 mmol/L, increased hyperkalemia leading to discontinuation may be observed (as was seen in the AMBER trial). There is also no data other than on blood pressure and albuminuria on hard outcomes in these patients.

Despite those advances, there remains a high level of residual risk of CKD progression with current therapies. This would suggest that while these therapies alone are insufficient.

There is currently a renaissance in nephrology with many new targeted therapies. Finerenone very different from spironolactone, it is a novel non-steroidal MRA specially designed to target inflammation and fibrosis while minimally affect potassium and blood pressure levels. While biopsies of patients from the FIDELIO-DKD trial were not done to assess inflammation, a vast amount of non-clinical research suggests that finerenone acts to reduce inflammation and fibrosis.

Does finerenone have a diuretic/filtration effect in addition to the anti-inflammatory effects? Can it potentiate diuretic effects of other diuretics?

Yes, finerenone was discovered using the Kanagawa Model in which an agent is administered and the urine Na+:K+ ratio monitored. A change in the Na+:K+ ratio implies that there is a mineralocorticoid effect in the kidney, as was the case with finerenone. However, this data was obtained in the context of normal kidney function and may not necessarily be extrapolated to patients with CKD stages 4 and 5.

How can finerenone have a long-lasting effect with such a short half-life (~2 hours)?

Finerenone has very short half-life and no known active metabolites. It acts on a nuclear receptor and animal models suggest that finerenone blocks transcription factors. At the end of the finerenone dosing interval, 12 half-lives have elapsed. One important implication is that there is less hyperkalemia than with spironolactone (whose metabolites have a half-life of 168 hours).

Finerenone is associated less hyperkalemia than the steroidal MRAs. Does this give us any insight on the MOA?

Hyperkalemia is a manageable condition for which new therapies are available. But, like the RALES trial, it is possible that in the clinical setting, the rate of hyperkalemia observed with finerenone will be greater than what was observed in clinical trials. However, because of their different pharmacologic properties, the rate of hyperkalemia with finerenone will be lower than with spironolactone. This can partially be attributed to the fact that spironolactone has 2 metabolites – canrenone and 7α-thiomethylspironolactone (7α-TMS). These metabolites were shown to be present in the urine of 3/8 of patients from the AMBER trial 3 weeks after having discontinued treatment. In addition, 2 weeks after discontinuing spironolactone, blood pressure effects persisted. In contrast, the half-life of finerenone is only 2 hours.

Nonetheless, like spironolactone, it is important to prescribe finerenone and monitor serum potassium levels as indicated in product monographs and as done in the clinical trial setting to help mitigate the risk of hyperkalemia.

Do you think the benefits observed with finerenone in the FIDELIO-DKD trial will be additive to the effect of SGLT2i?

There were an insufficient number of patients on an SGLT2i enrolled in the FIDELIO-DKD trial to conduct a statistically meaningful analysis. However, other data suggests that low doses of finerenone and SGLT2i combined have an additive effect on markers of inflammation, fibrosis, and albuminuria.

The breadth of evidence with SGLT2i is substantial and positive, resulting in their recent inclusion in several clinical practice guidelines. Should the same be anticipated for finerenone based on the FIDELIO-DKD trial?

The results of the FIDELIO-DKD alone may not justify inclusion and recommendation to use finerenone in clinical practice guidelines. However, if the FIGARO trial, which enrolled more patients than FIDELIO-DKD, demonstrates positive outcomes, there may be sufficient evidence to justify inclusion and recommendation of finerenone.

Importantly though, trials such as CREDENCE suggest that there is residual risk in some patients treated with SGLT2i. Finerenone offers another tool to help individualize treatment and should be considered one of the new “pillars” in nephrology along with ACEi/ARBs and SGLT2i.

Might there be benefit with SGLT2i or finerenone in patients with low proteinuria (in the microalbuminuria range)?

Does the sub-specialization of practitioners limit the uptake of ACEi/ARBs, SGLT2i, and finerenone? Nephrologists may wait for the endocrinologist to prescribe an SGLT2i, whereas endocrinologists are hesitant to add MRAs despite local nephrologists declining to see patients until eGFR is <30 mL/min/1.73 m2 for diabetic nephropathy.

With the approval of new therapies, nephrologists should now focus more on the prevention and mitigation of complications. While present, the risk of hyperkalemia with finerenone is comparable to what was observed in the RENAAL trial. Thus, whoever is the first to see the patient, should offer them the disease modifying drug.

Given these new therapies, what is next?

Therefore, while speculative, finerenone may become the new aspirin for kidney and heart disease.

In patients with CKD and type 2 diabetes, treatment with finerenone resulted in lower risks of CKD progression and cardiovascular events than placebo. (Funded by Bayer; FIDELIO-DKD ClinicalTrials.gov number, NCT02540993)