The Education in MINEral Metabolism (EMINEM) project was developed by a number of Canadian Nephrologists with significant interest and some expertise in the field. 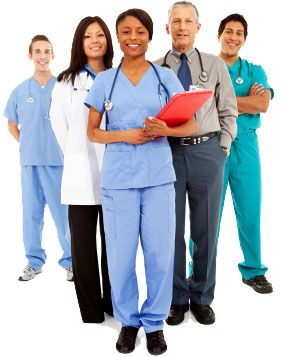 This group, CLaSP (The Canadian Lanthanum Scientific Panel) was interested to see how well Canadian dialysis centres were reaching the K/DOQI and CSN mineral metabolism targets. The results of this research which were recently published  (Hemodialysis International 2010;14:200-210) was supported by an unrestricted grant from Shire Canada.

The initial working group who developed the EMINEM project, also current members of CLaSP and supported by an unrestricted grant from Shire Canada, are:

In order to ensure that EMINEM as an educational tool is relevant for the whole renal team, the working group has been expanded to include: