Please navigate to these brief nephrology image pearls. We will update this feature regularly with new images, so please check back often. 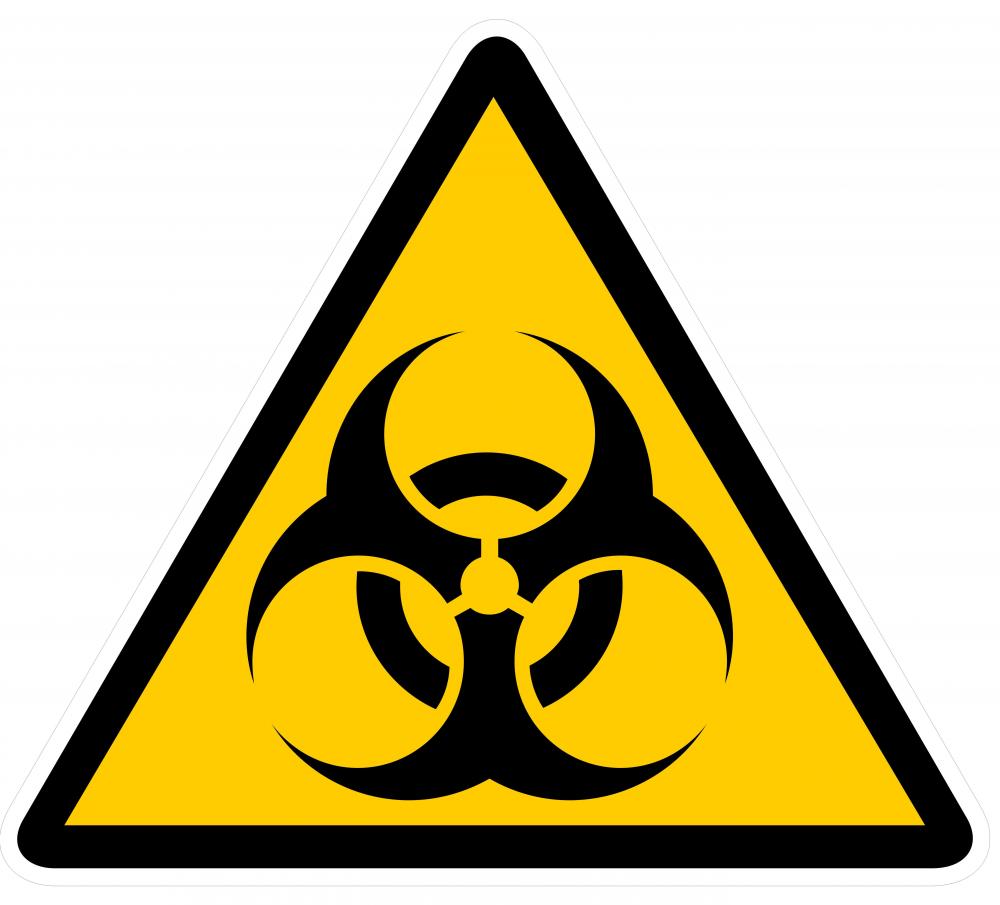 Removal of poisons by extracorporeal means has been possible ever since Abel, Roundtree and Turner first attempted dialysis in 1913. Successful efforts at achieving these have been described since 1950s, initially with barbiturates and salicylates, and then progressively with a wide array of toxins, as expertise and knowledge expanded. Some modalities have become less popular (eg exchange transfusions, charcoal hemoperfusion) and others more so (continuous renal replacement therapy and hemodialysis).

The Extracorporeal TReatments In Poisoning workgroup (EXTRIP) was formed with a goal of providing guidance for clinicians providing care for patients with intoxications. It consists of experts from all over the world, from different specialties (internal medicine, emergency medicine, critical care, pediatrics, toxicology, clinical pharmacology and, needless to say, nephrology) and with support from many different professional organisations. The workgroup performs a systematic review of the literature to prepare their reports and guidelines. A key aspect, unlike other guidelines, is the lack of randomized clinical trials in this area - which is not surprising given the nature of clinical presentation of intoxications, and often the lack of equipoise in comparing extracorporeal treatment (ECTR) to a placebo or sham therapy. Hence, the literature supporting the guidelines is often based on case reports and series, as well as pharmacokinetic considerations. At the same time, the rarity of some of these cases means that an individual clinician may not be aware of the most uptodate evidence for the efficacy of ECTR. This is true especially given the complex interplay of history, clinical signs and symptoms, and toxin levels that have to be considered to decide if and when to act.

In this collaboration between UKidney and NephJC, we present a series of posts by the Nephrology Social Media Collective (NSMC) interns which summarize the EXTRIP guidance for common and important poisons.

Also check out the EXTRIP-powered toxicology primer on UKidney

Pardon the pun. This collection of nephrology videos is a growing library of multimedia educational content. These flash videos are all displayed with permission from their creators. They cannot be modified or rebroadcast without written consent from the authors. Access to this content requires registration. Take a moment to register for this free content if you have not already.

For a collection of user submitted videos, click here.