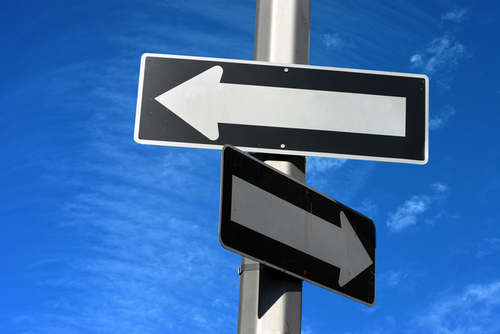 So where do we go from here? There will likely be discussion as to whether the finding in this systematic review is valid. Furthermore, even if the effect is indeed real, the cost of non-calcium-based binders over calcium-based binders is substantial. Nevertheless, it is likely time to consider whether calcium-based phosphate binders should be made obsolete. There are now substantial data supporting at least a modest effect of calcium dose on mortality and the rationale for using phosphate binders that are not calcium-based. An important question remains as to whether hyperphosphatemia should be treated at all – that is, with binders of any sort. It is entirely possible that non-calcium-based phosphate binders are superior to calcium simply because they limit calcium intake and that the drugs themselves do not offer any other outcome advantage - even if they lower phopshate.

And so, while this systematic review comes closer to answering a long-standing question in nephrology related to optimal phosphate binder class, it underscores an important lingering question as to whether hyperphosphatemia requires treatment at all. To answer this critical question, we require a long overdue placebo-controlled trial of hyperphosphatemia treatment. Objections to a placebo-controlled trial in this area have often centered around the ethics of withholding treatment for hyperphohsphatemia in the form of phosphate binders. However, there appears to be equipoise in this area; there is real uncertainty as to the saftey of calcium-based phosphate binders and whether hyperphosphatemia truly mediates cardiovascular illness in patients with CKD, or if it is only a disease association and nothing more.