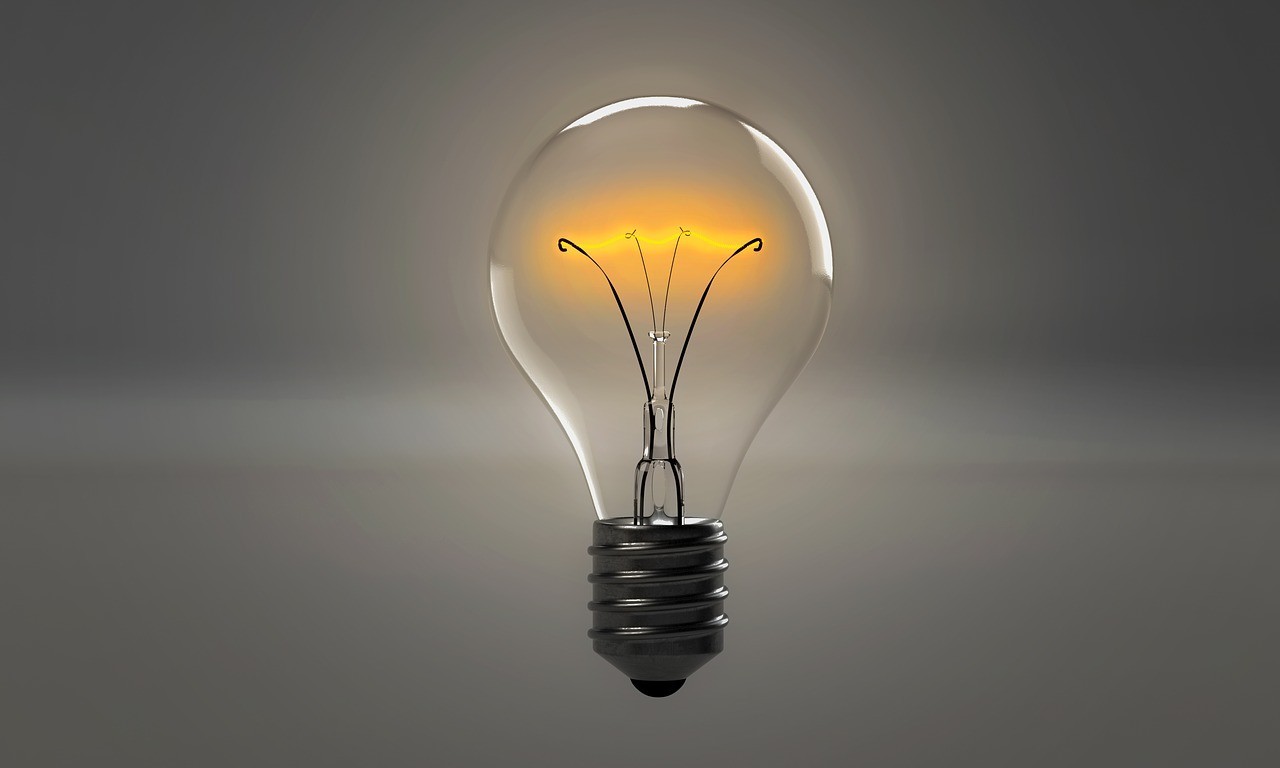 Imagining the Dream RCT in nephrology is an important exercise, but not for the reasons you might think. For many, there might be the temptation to devise trials that will pave the way for future enhancements to patient care or to some other exciting, forward thinking outcome. For me however, the Dream RCT in nephrology is about shattering or affirming nephrology dogma - and in nephrology we seem to have more dogma influencing core tenets of our specialty than in other medical disciplines. There is a popular saying among those in the clinical epidemiology world - that you don’t need to conduct an RCT to prove that parachutes are required when jumping out of a plane. Unfortunately in nephrology, thought leaders have bestowed parachute status on too many interventions. I can think of no better example for this analogy than treating hyperphosphatemia in CKD/ESRD. And it is this topic that would underlie my Dream RCT. 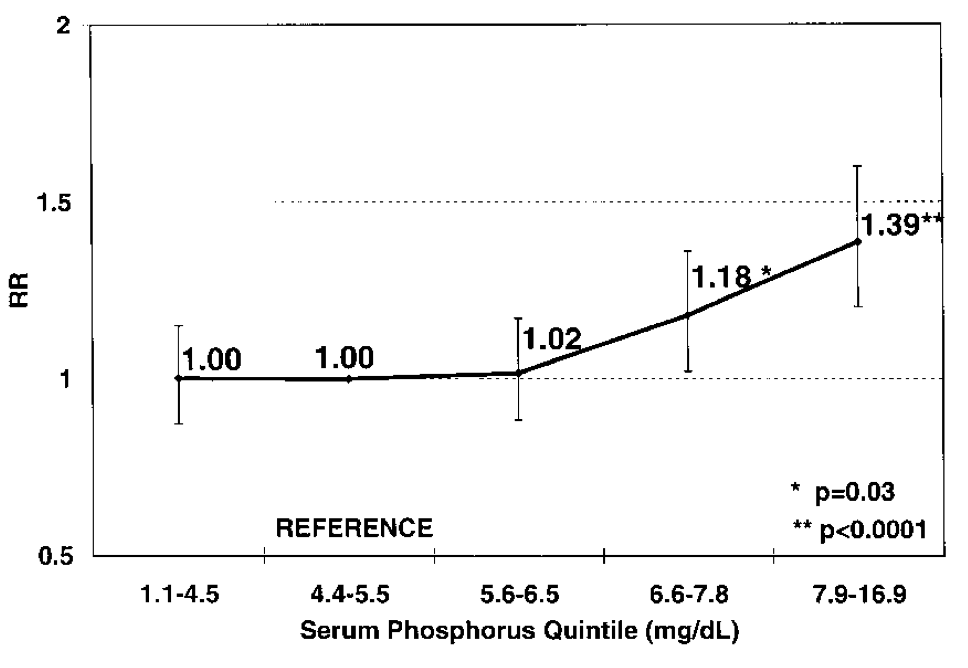 Hyperphosphatemia, of even a mild degree, has been linked with poor cardiorenal outcomes among those with CKD/ESRD. Figure 1 is among the most widely cited in nephrology and is included in almost every presentation or review on the subject. And indeed, the data are compelling. There is now ample epidemiological, in-vitro and animal data as well as many surrogate outcomes in humans that support reducing hyperphosphatemia and doing so using some agents rather than others. This epidemiological link has spawned enormous growth in the phosphate lowering industry, whether by calcium (or aluminium before it) or non-calcium based alternatives. Unfortunately, there is no conclusive proof beyond surrogate outcomes that this relationship, this hypothesis, is anything more that an association. What’s more, there is even some concern that some agents, such as calcium-based phosphate binders, might cause harm to patients in the very health outcomes they were supposed to improve.

And so why is this hypothesis still untested? Quite simply, because leaders in nephrology have deemed hyperphosphatemia to be a crashing plane and the decision to bind or remove phosphate from the body, a parachute. Block et al reported their pilot RCT in JASN[2] showing that patients with CKD 3/4 receiving placebo had less coronary calcification than those treated with calcium, sevelamer or lanthanum. And yet, in the accompanying editorial[3], the author wrote:

“However, from an ethical point of view, it appears impossible to leave dialysis patients with hyperphosphatemia on placebo treatment for prolonged time periods.”

The most commonly cited reason for not performing a placebo-controlled trial testing phosphate lowering is that it would be unethical to withhold treatment (the parachute) when the outcome is so certain. However, I would offer the exact opposite analysis of the phosphate question. There is ample uncertainty, and therefore appropriate equipoise as to whether phosphate lowering is of any value. Furthermore there is a real possibility that treatment, particularly with calcium-based binders, might even cause more harm than would a placebo. Not only is such a trial indeed ethical, but I believe it is imperative. And this is how I would design it:

We would conduct a double-blind, randomized, placebo-controlled, intention-to-treat study randomizing patients with ESRD on conventional, thrice weekly dialysis to one of 4 treatment arms to maintain a pre-dialysis phosphate below 1.7 mmol/L (5.3 mg/dl):

Patients in the placebo group whose phosphate level rises above 3 mmol/L would be re-randomized to one of the 3 active treatment arms for the duration of the study. All patients would follow standardized low phosphate dietary advice.

This trial's resolution would be welcome regardless of the outcome; if phosphate lowering is effective, we might hopefully learn by what magnitude and if one agent is superior to another. This knowledge would pave the way for better phosphate binders whose current development is stalled as regulators remain unmoved by their importance without the benefit of an outcomes study. If phosphate binding is not helpful - even harmful - then we as nephrologists can consider abandoning this practice, focusing our efforts and resources elsewhere and dramatically reducing the pill burden for millions of patients world-wide.