The SHARP study was reported at the American Society of Nephrology Meeting in Denver on November 20th, 2010. The results are positive. This is excellent news indeed when previous lipid trials in patients with renal failure were a disappointment. 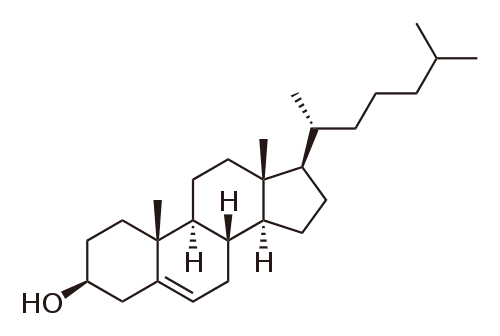 Here is a summary of the key findings:

As with any study, a complete critical appraisal should be done on the published article once available. One key question is whether the observed benefit was the result of ezetimibe or simply the result of lower LDL in the treatment group, regardles how obtained (i.e. with higher statin dosing).