Hyperphosphatemia management - It is time for a randomized trial 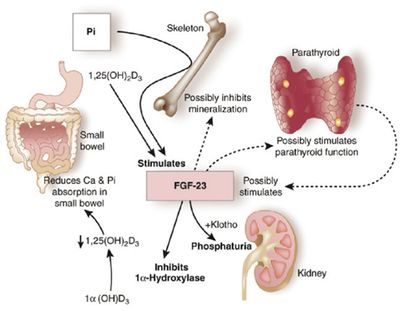 atemia has been been linked to poor patient outcomes, including a link to higher mortality. This relationship has been inferred by several retrospective and observational studies. In fact, the relationship between hyperphosphatemia and death is one of the most consistently espoused theories in all of nephrology. There is just problem however; there has never been a randomized trial to confirm this association.

In the latest issue of Nephrology Dialysis and Transplantation, Smith et al cast doubt on this long-held belief. In their retrospective CKD-inception cohort study, there was no association between hyperphosphatemia and death, though there was less risk of renal replacement therapy in patients with better phosphorus control.

This finding is by no means conclusive. I continue to aggressively treat hyperphosphatemia. However, it does lend further support for a large-scale randomized trial to study this seemingly unimpeachable belief.